There’s also a few things to do at the base of the mountain if you’re so inclined. The Seoul Arts Center is just a short hike along the trail. I didn’t get a chance to check it out when I went, but I’d like to see what it’s all about. Also, there’s an interesting water feature right near the entrance of the trail. A little odd and out of place, but I liked it.

I can’t believe I’ve lived right next to Mt. Umyeon for two years now, and never been. I’ll definitely be heading back. 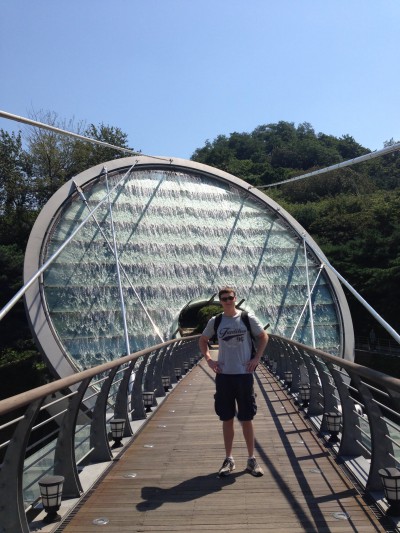 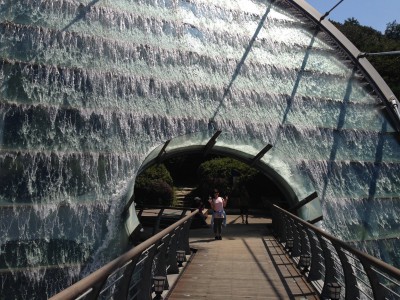 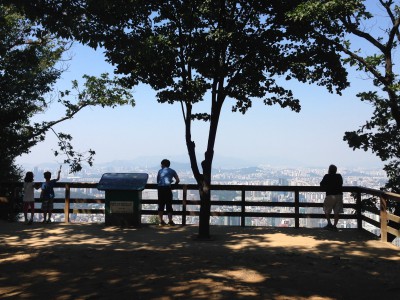 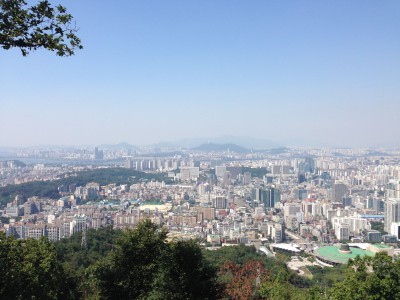 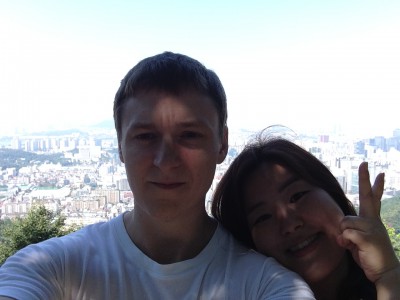